The French JRPG Edge of Eternity will hit the shelves on February 10, 2022! 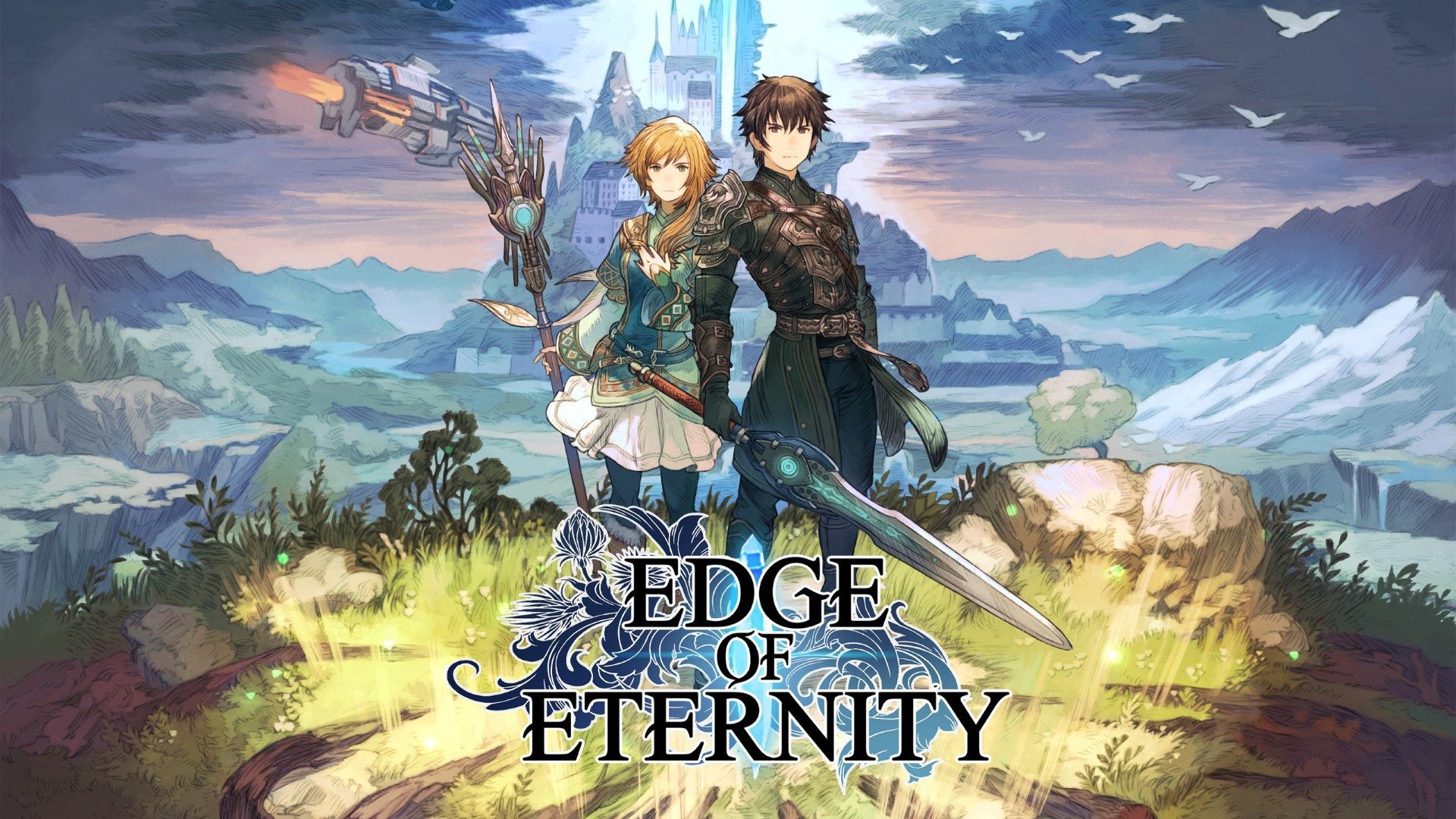 Dear Villagers, independent developer Midgar Studio and Just For Games are pleased to announce the arrival of the physical edition of the French JRPG Edge of Eternity on Playstation 4 and Playstation 5, which will be available on February 10, 2022.

Just For Games is pleased to co-publish and distribute the game in physical version in France and throughout Europe.

Take a look at the games’s trailer:

Edge of Eternity is developed by a small independent team based in the south of France. Following the success of the game’s Kickstarter campaign, Midgar Studio was able to work with legendary JRPG music composer Yasunori Mitsuda (Chrono Trigger, Xenoblade Chronicles…).

These versions for Playstation consoles will receive all current and future updates and fixes of the PC version, including the Japanese dubbing.

Find all the informations about the game and the pre-order links on its dedicated page: