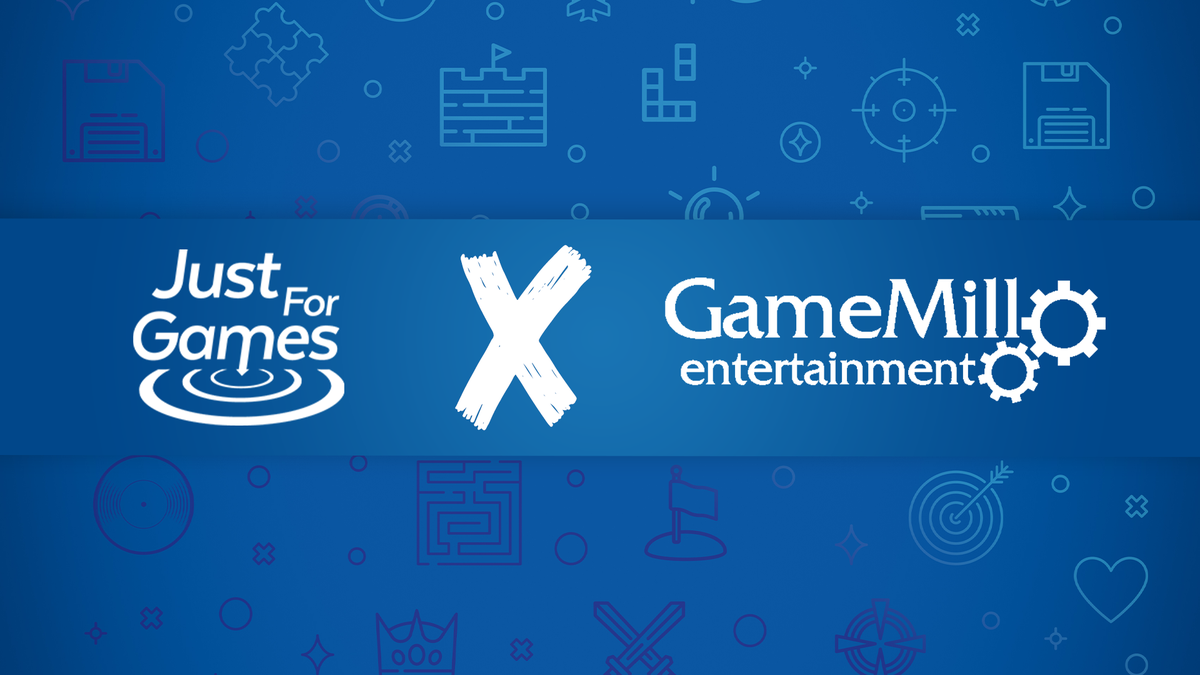 Just For Games is pleased to formalize today its exclusive distribution partnership with publisher GameMill Entertainment for the French territory.

GameMill Entertainment, publisher of video games based in Minneapolis, MN and specializing in games based on some of the world’s most popular licensed brands including: Nickelodeon, Cartoon Network, Hasbro, Sony Pictures and many more top brands, has entered into a partnership with Just For Games to ensure the distribution in France of its next releases.

“We are delighted to be able to work with the GameMill team and offer, in France, the physical versions of their future catalog. GameMill’s slate of world class brands is fully in line with Just For Games wishes to expand video games to as many people as possible. We are already looking forward to sharing the new projects the publisher is working on to both core brand fans and casual gamers across France.” – Philippe Cohen, CEO Just For Games

“We’re excited to be working with Just For Games and believe our slate of best-in-class licensed products will be well received in France.  This strategic partnership will bring some of the world’s best known characters and IP to the market and the distribution power of Just For Games will give gamers a chance to play their favorite games across the country” – Tim Flaherty, Partner GameMill Entertainment

More information on future GameMill Entertainment titles to be distributed in France by Just For Games will be forthcoming in the coming weeks.