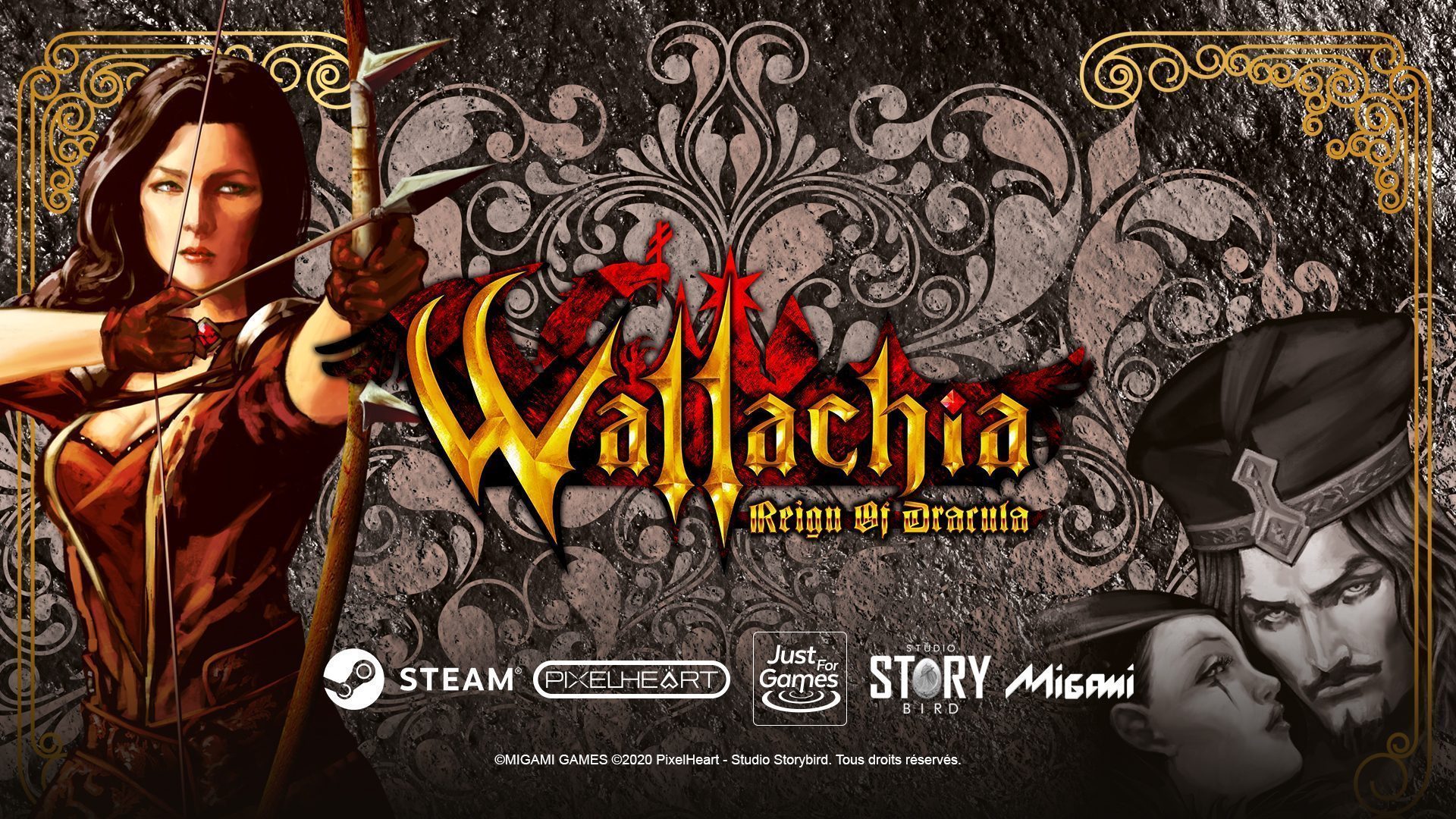 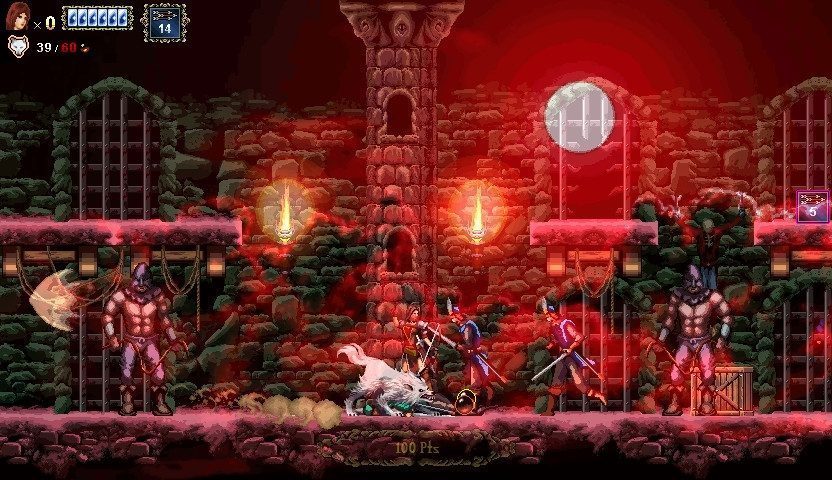 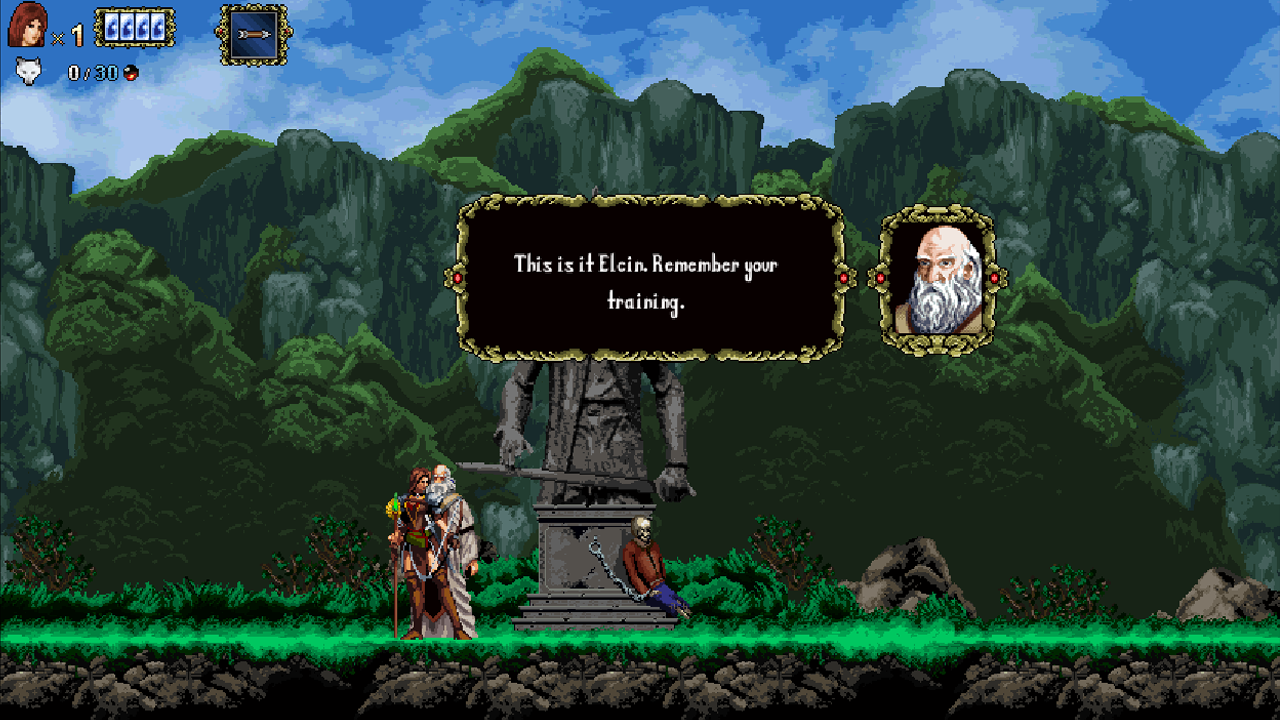 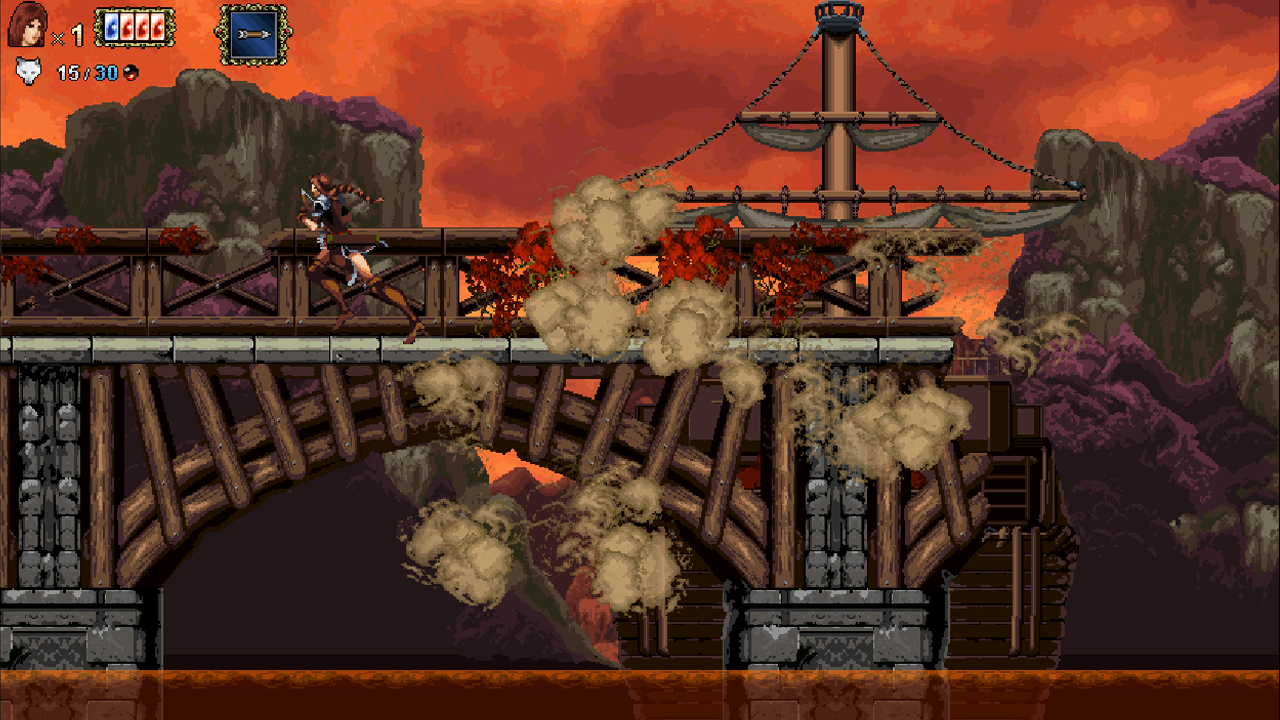 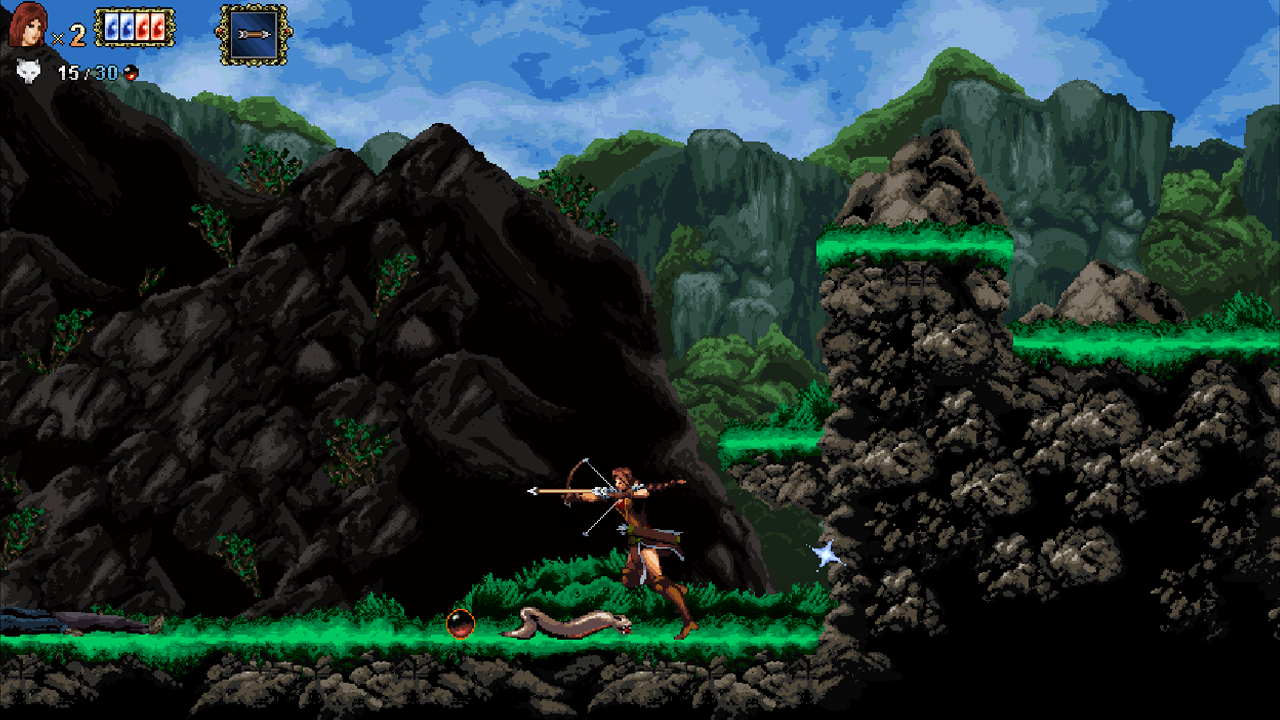 Wallachia Reign of Dracula is a retro-styled action platformer/shooter game. It features a cast of professional voice actors including Kira Buckland and Robert Belgrade. The game also features a unique soundtrack, and a story based on the history of Vlad the Impaler, rather than typical vampire myths. In addition to it’s action packed 7 levels, the game includes loads of bonus content and mini games, as well as unlockable official crossover content from Bloodstained Ritual of the Night. Players take on the role of a new protagonist named Elcin Floarea to take on Vlad Dracula and free Wallachia of it’s tyrant ruler once and for all.

✔ Play as Elcin Floarea and follow the footprints of Dracula
✔ 7 levels, and a lot of bonus contents !
✔ Profesionnal dubbing by Kira Buckland (Nier Automata) or Robert Belgrade (Alucard in Castelavania series)