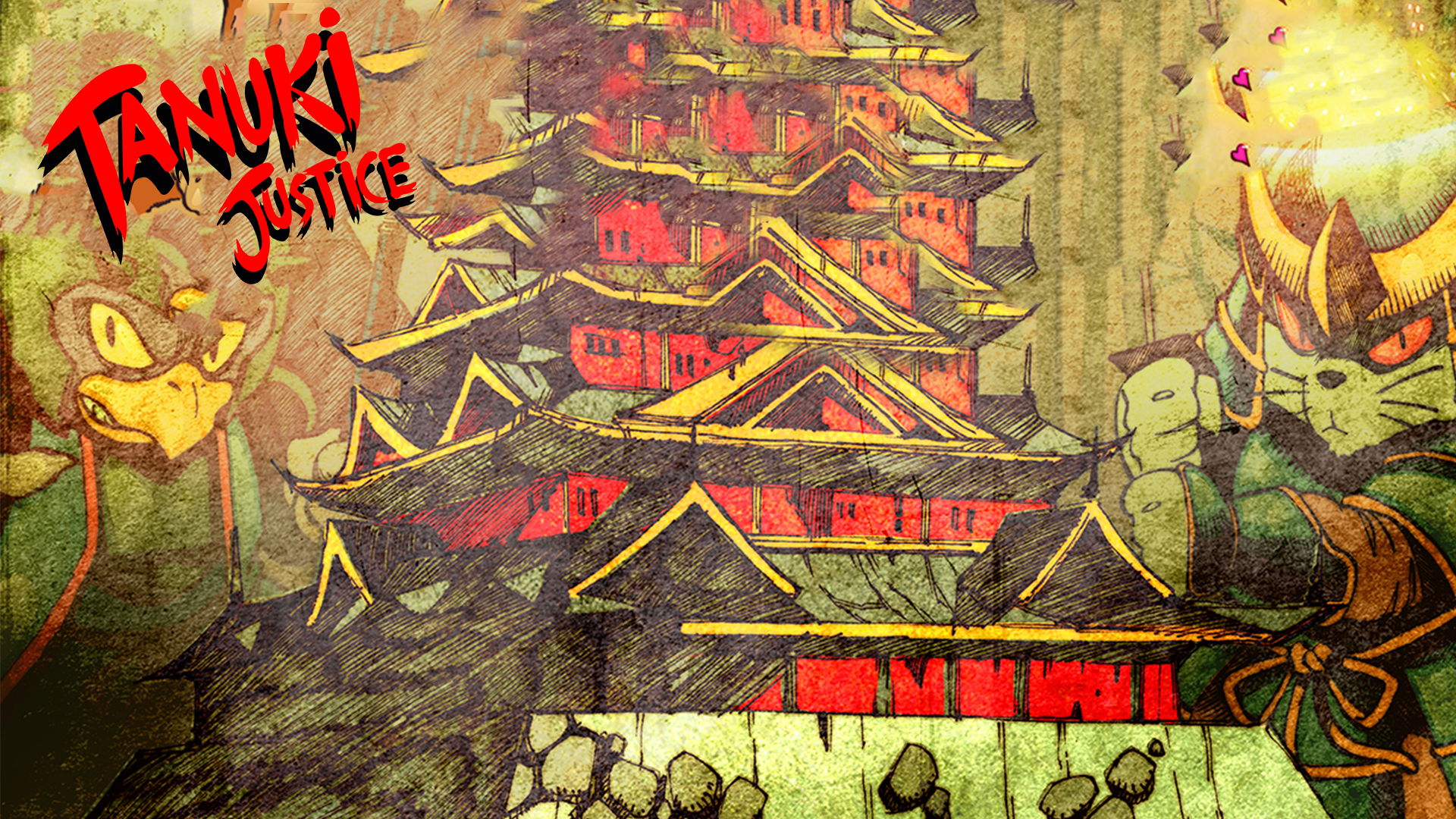 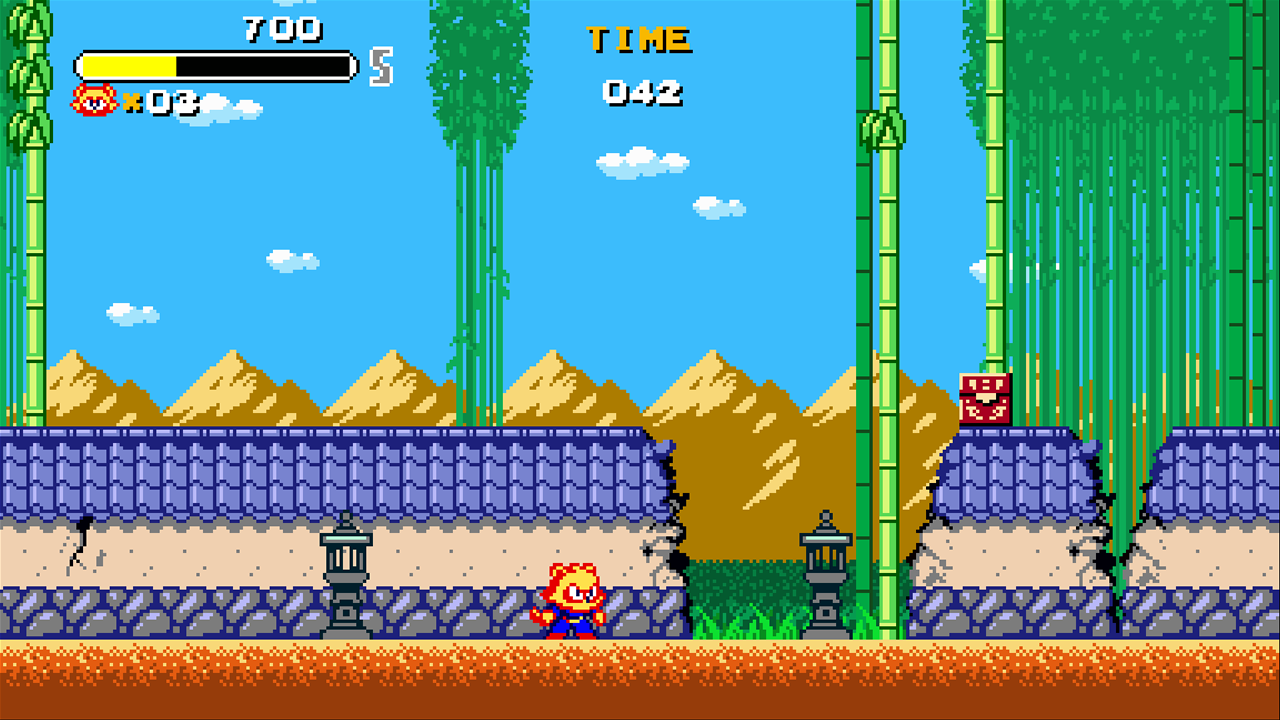 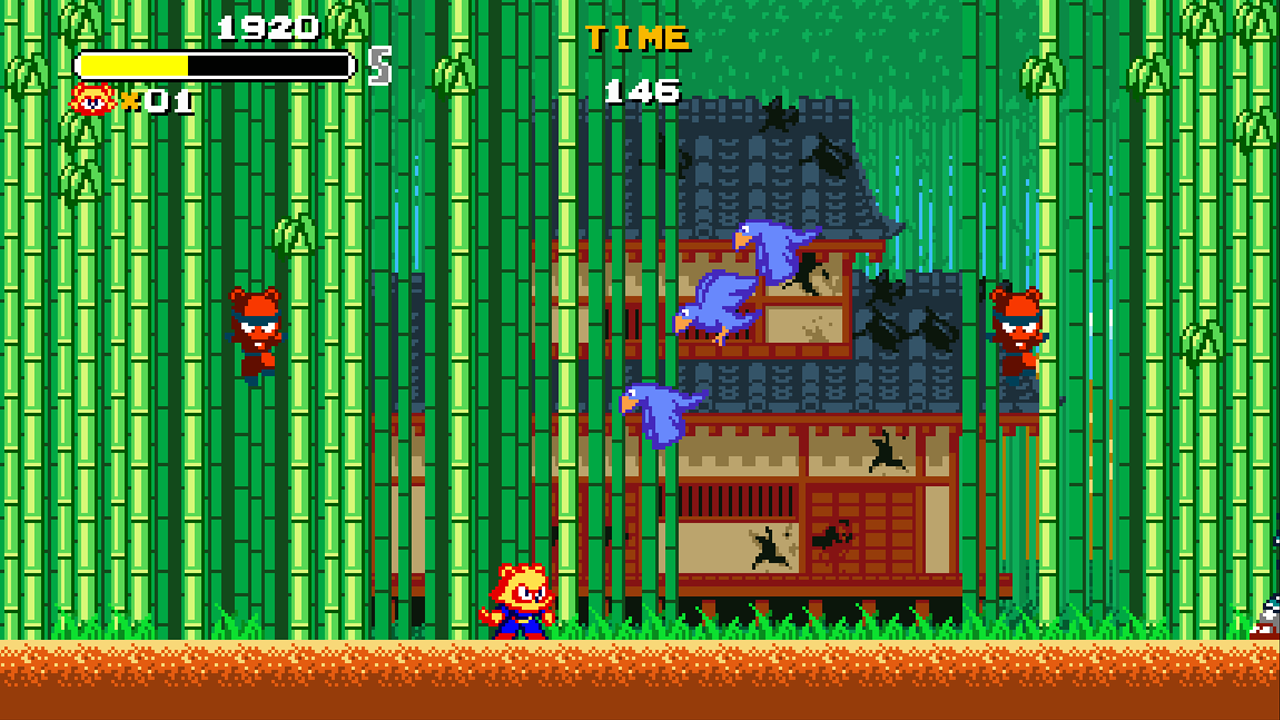 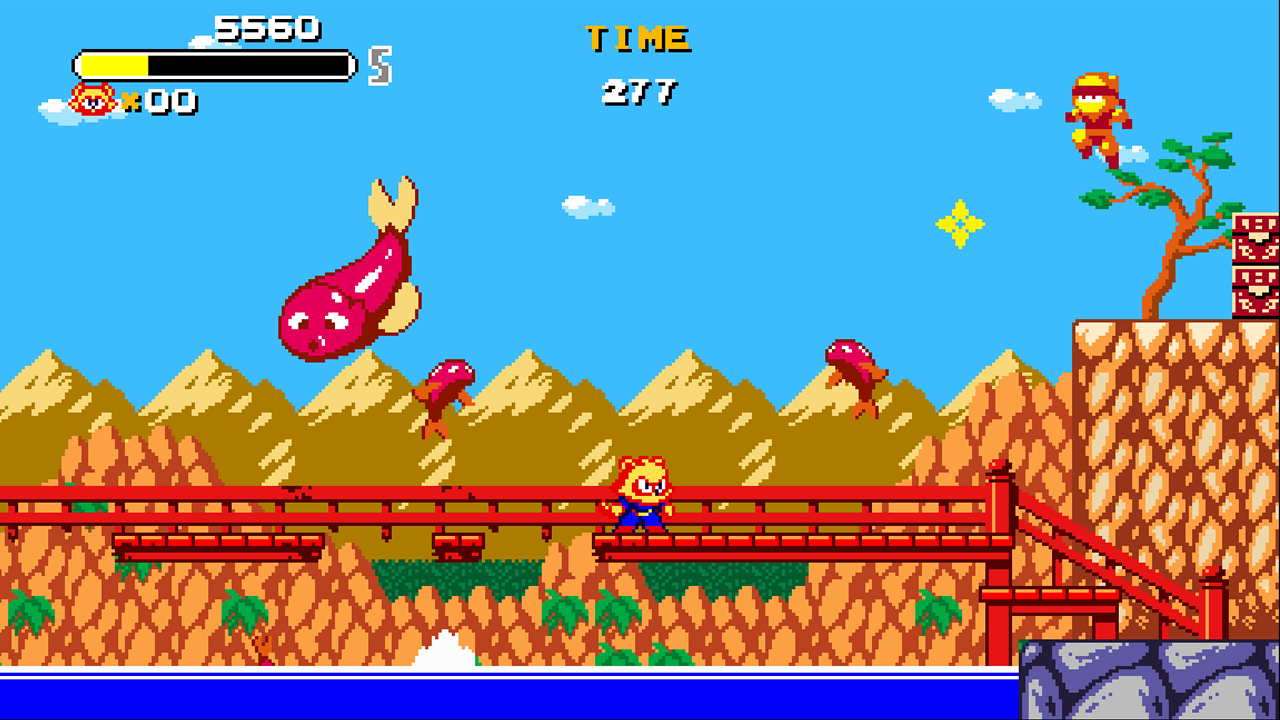 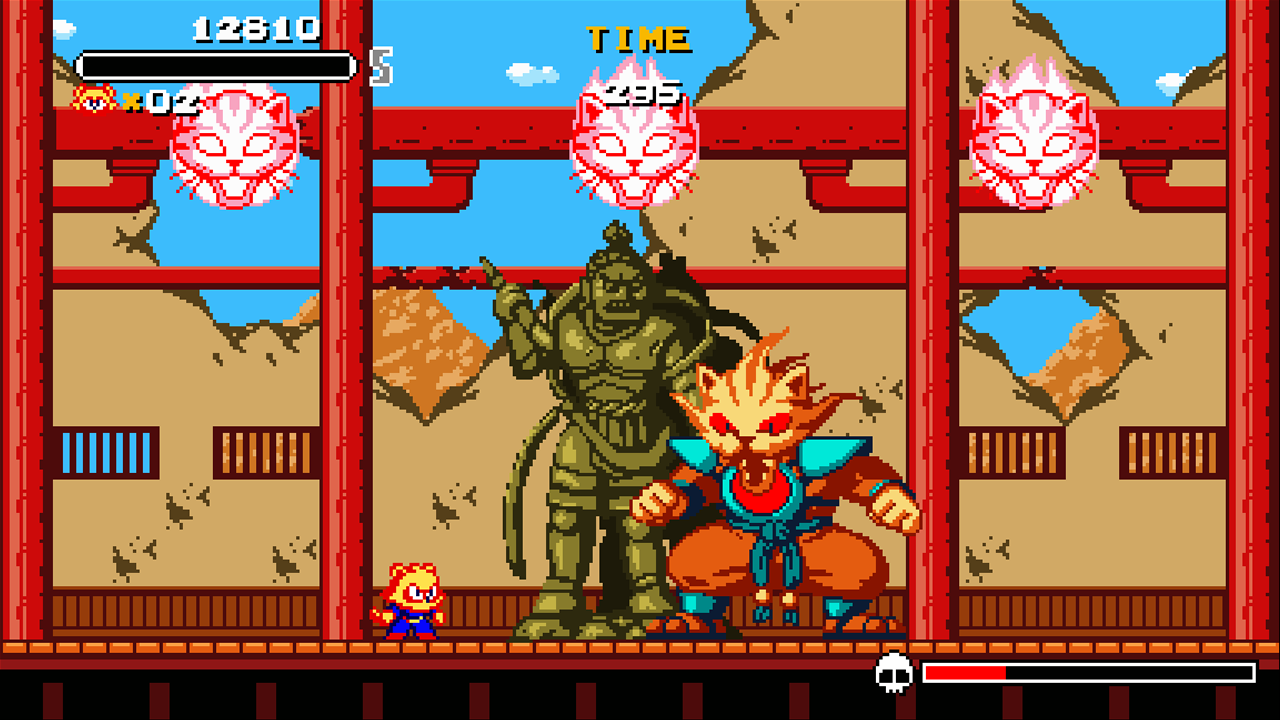 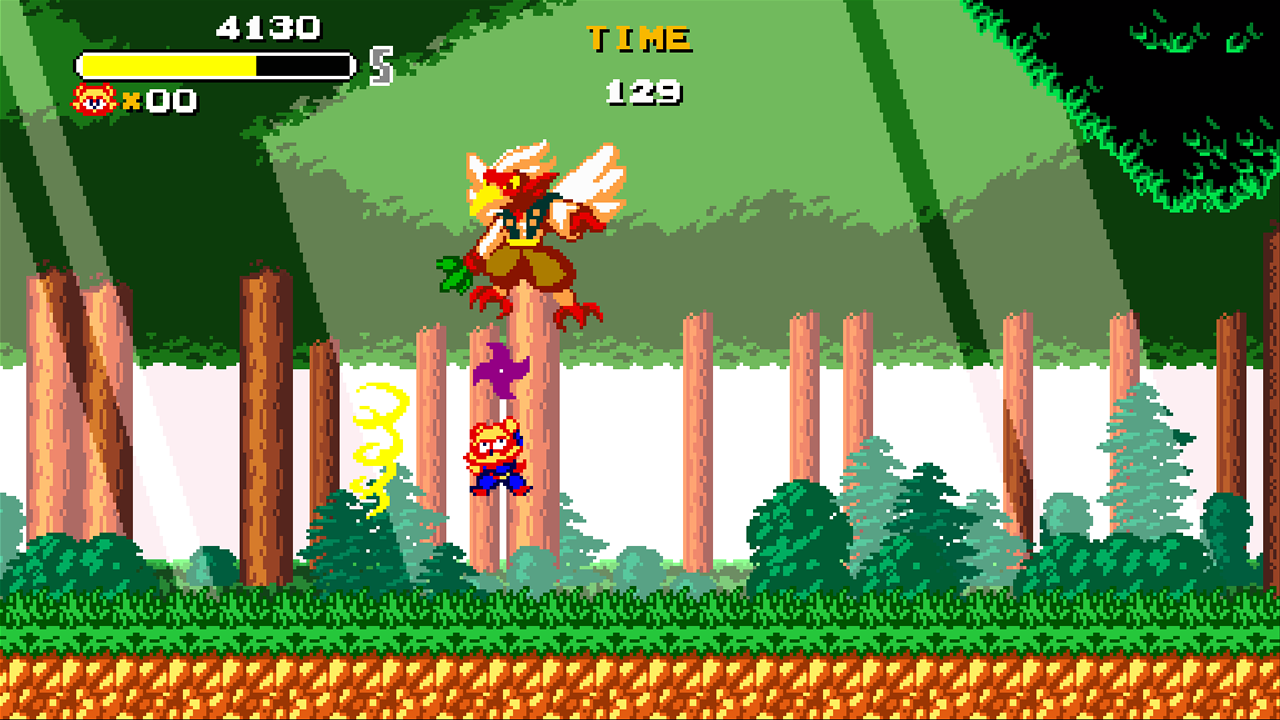 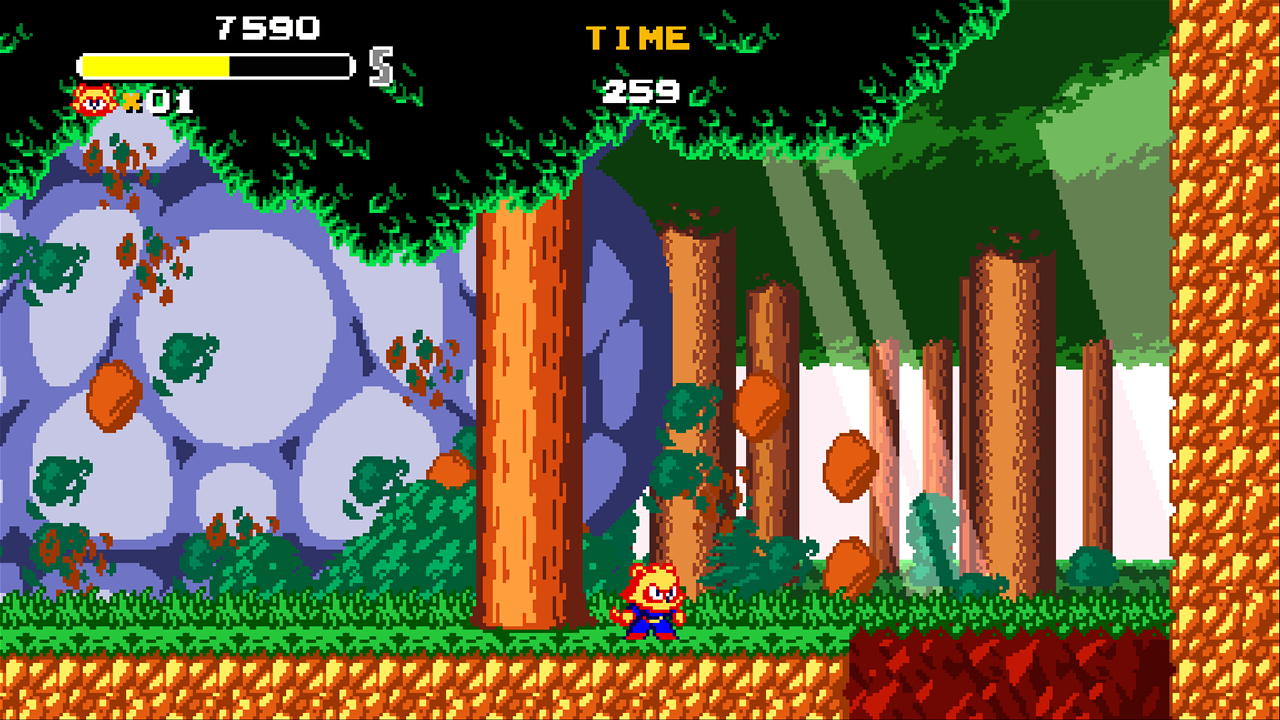 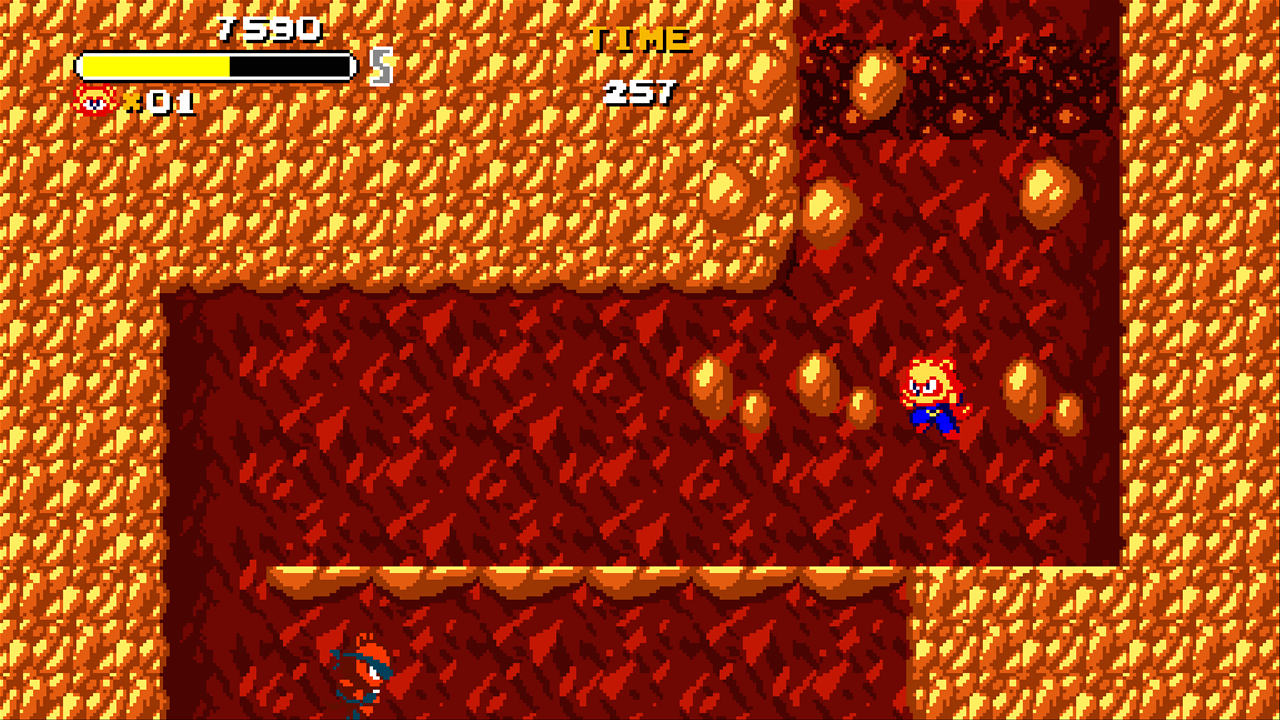 Tanuki’s Justice is an ultra nervous run’n gun in which you play as two tanuki brothers and sisters. You will face hundreds of enemies in feudal Japan. Varied environments with landscapes of all kinds, retro and dynamic music, sustained action, numerous and original situations and a difficulty reminiscent of good old arcade games. A gameplay both simple and rich allowing spectacular actions. Possibility to play with 2 people for even more fun. And challenges that will challenge even the most skilled players. Time will be your worst enemy.