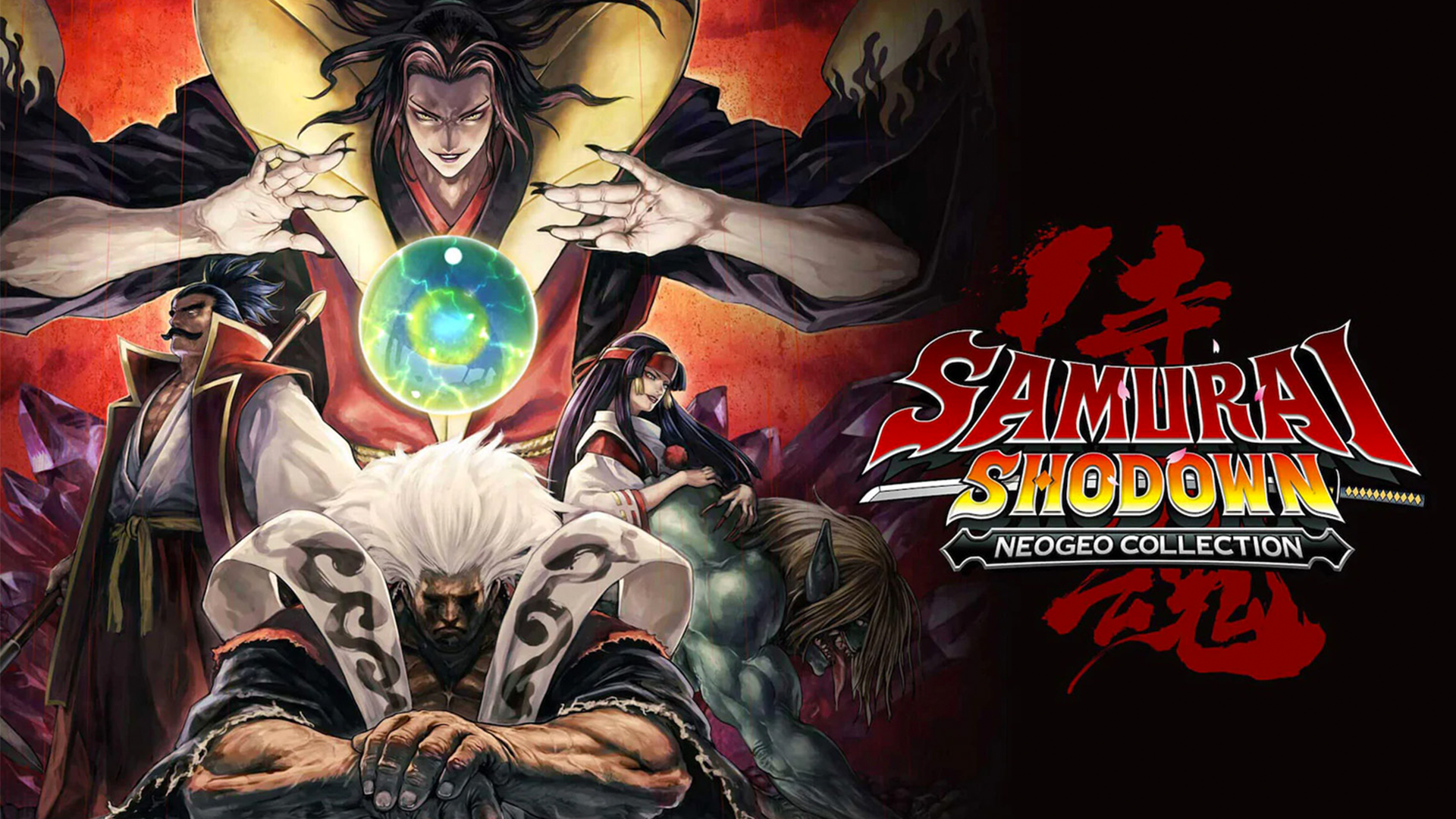 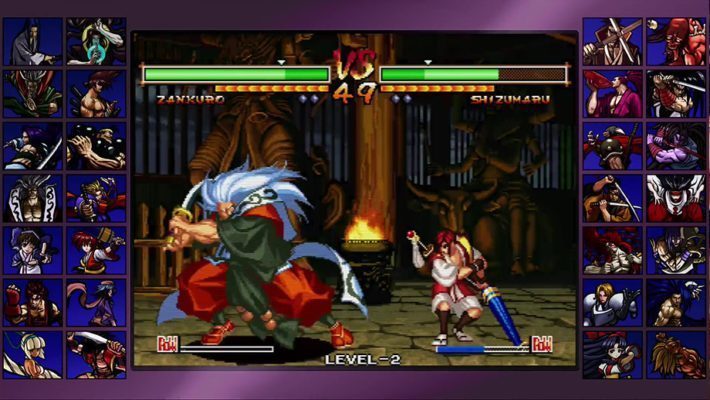 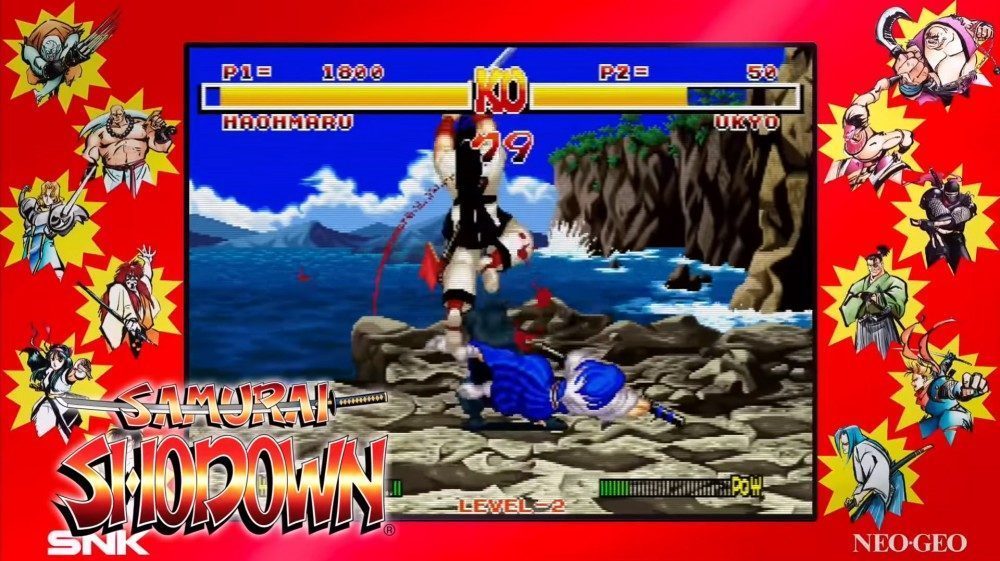 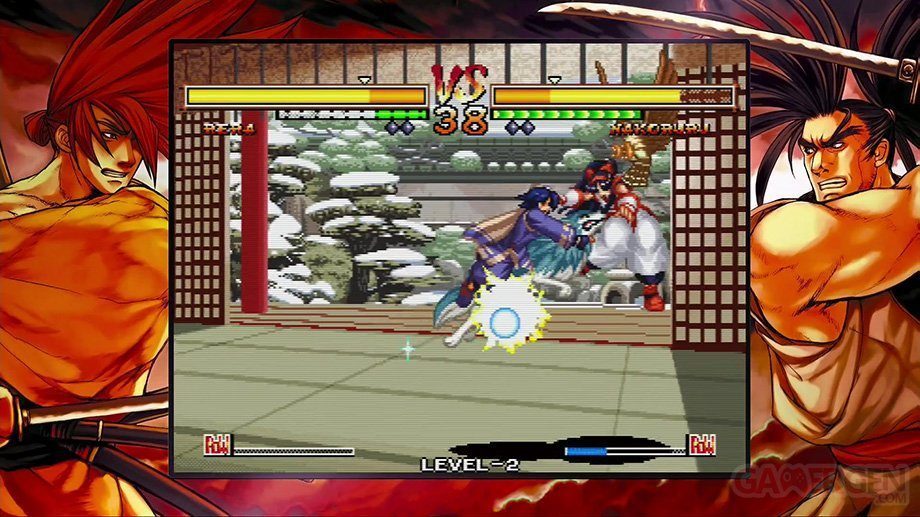 Since its release in 1993, SAMURAI SHODOWN has established itself as the ultimate reference in sword fighting games. A true institution, the SNK series has earned a solid reputation thanks to its atypical atmosphere and unique gameplay mechanics.

Homage to this legendary saga, SAMURAI SHODOWN NEOGEO COLLECTION brings together the six initial episodes released on NeoGeo, as well as a never-before-seen episode!

For the first time, SNK makes public the existence of SAMURAI SHODOWN V PERFECT, a completely finalized version for NeoGeo, but which was never released at the time. Fully playable, it is exclusive to the SAMURAI SHODOWN NEOGEO COLLECTION and features online match modes, just like the other six titles featured!

SAMURAI SHODOWN fans will also be happy to extend their experience with the “Museum” mode featuring more than 2,000 design documents, or by listening to one of the 200 tracks in the music player.

The ultimate compilation for all SAMURAI SHODOWN lovers!